The Great Latrobe Park project team recently visited Anglesea to look, listen and learn about a proposal for an Eden style project to be sited in a former coal mine at Anglesea.

Resources giant, Alcoa, is partnering with the people who built Britain’s top eco-attraction The Eden Project, which transformed a disused quarry in Cornwall into a field of giant plastic domes that house tropical rainforests in 2001. The intention was to take an “apparently hopeless” area and transform it into a natural community asset.

Its backers expect it would create 300 full-time jobs.

The Eden Project, UK, has attracted more than 20 million visitors since it was built and is often cited as a perfect example of what a revitalised mine ecosystem could look like in Latrobe Valley, and something we at Great Latrobe Park are advocating strongly for. 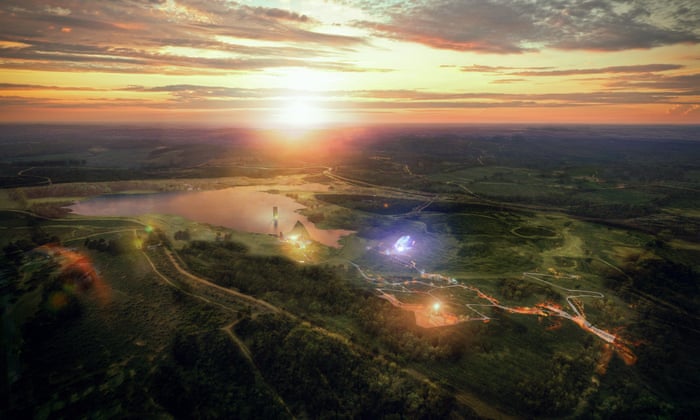 An artist’s impression of the proposed Anglesea Eden project on the site of a former Alcoa coalmine in Victoria. Photograph: Eden Project; Source, The Guardian Australia

The Guardian Australia reported on the story here:

As reported in the Herald Sun:

As seen in The Age: 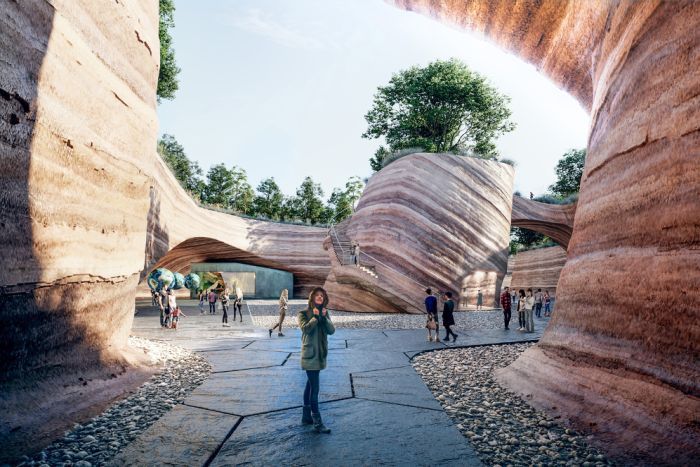