Readers will recall a series of four articles written by members of Great Latrobe Park (GLP) Inc. which featured recently in the Latrobe Valley Express.

The first article, dated 20 April 2022, outlined the geology of the coal resources; the second article, dated 27 April 2022, drew attention to the many and various impacts mining has had and will continue to have in the region; the third article, dated 4 May 2022, explored what will be needed to create safe, stable and sustainable conditions after mining ceases; the fourth article, dated 11 May 2022, confirmed that all 3 mine owners currently propose to fill their void with water and there is insufficient water available. It also noted that Hazelwood is about to undertake an Environmental Effects Statement (EES) once the State Government finalises the Scope of that EES.

Great Latrobe Park Inc. (GLP) agrees with the Government’s decision to require Hazelwood to conduct an EES – BUT only after the ‘big picture’ on water allocation is resolved, utilising a transparent process which has full public involvement.

Accordingly, GLP is suggesting that a broad ranging Public Inquiry be first undertaken: the rehabilitation/repurposing scenario is simply too vital to the future welfare of the Latrobe Valley and entire Gippsland Region, to allow vested interests to make decisions on our behalf. We, the public, must be involved in a much more meaningful way, than was the case, in previously conducted “community consultations”.

As the State moves to finalise the Scope of Hazelwood’s EES there will be a call for public comment on the proposed Scope. This is the first opportunity that we all have, to ensure a positive future for this region. 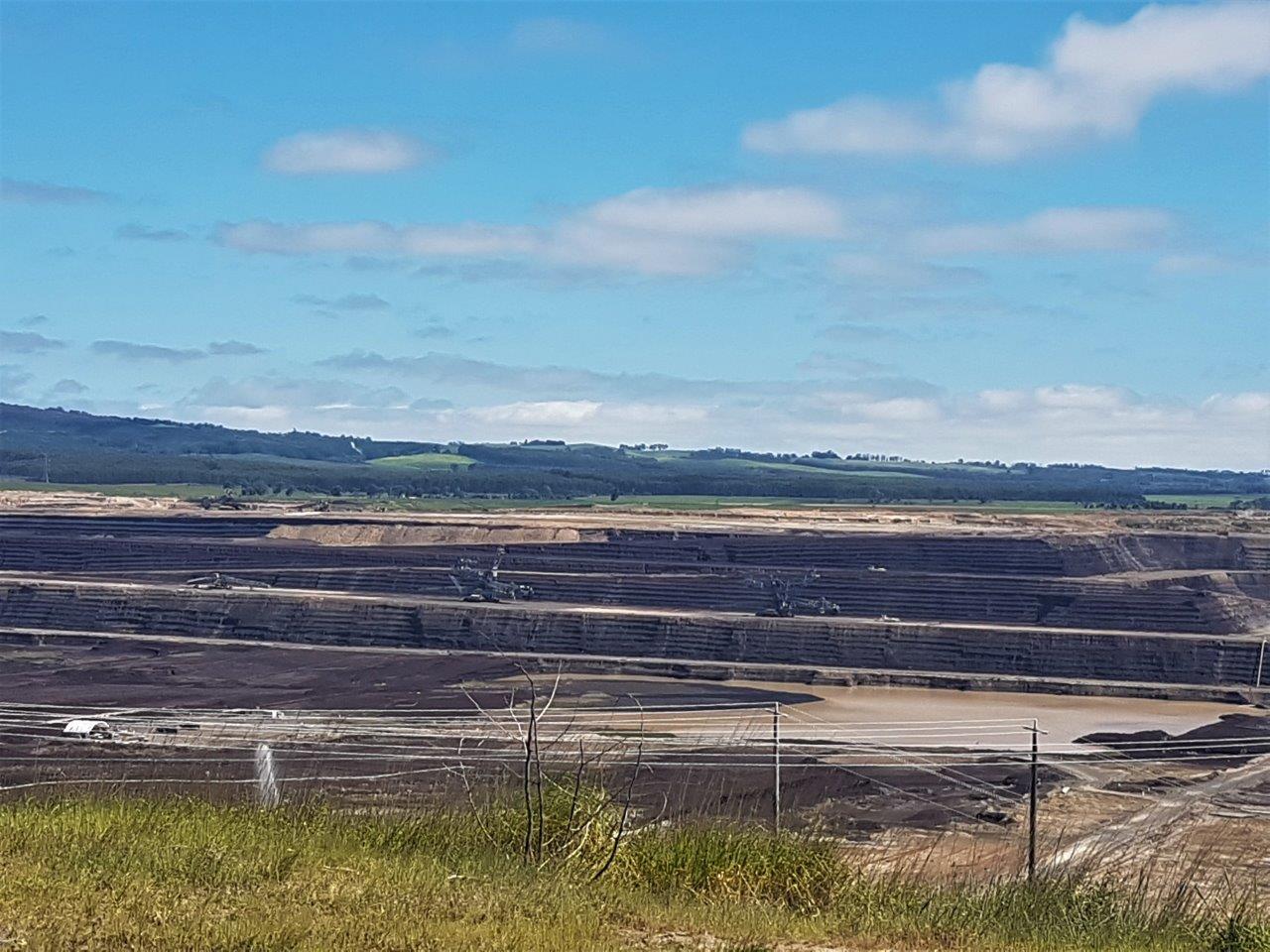