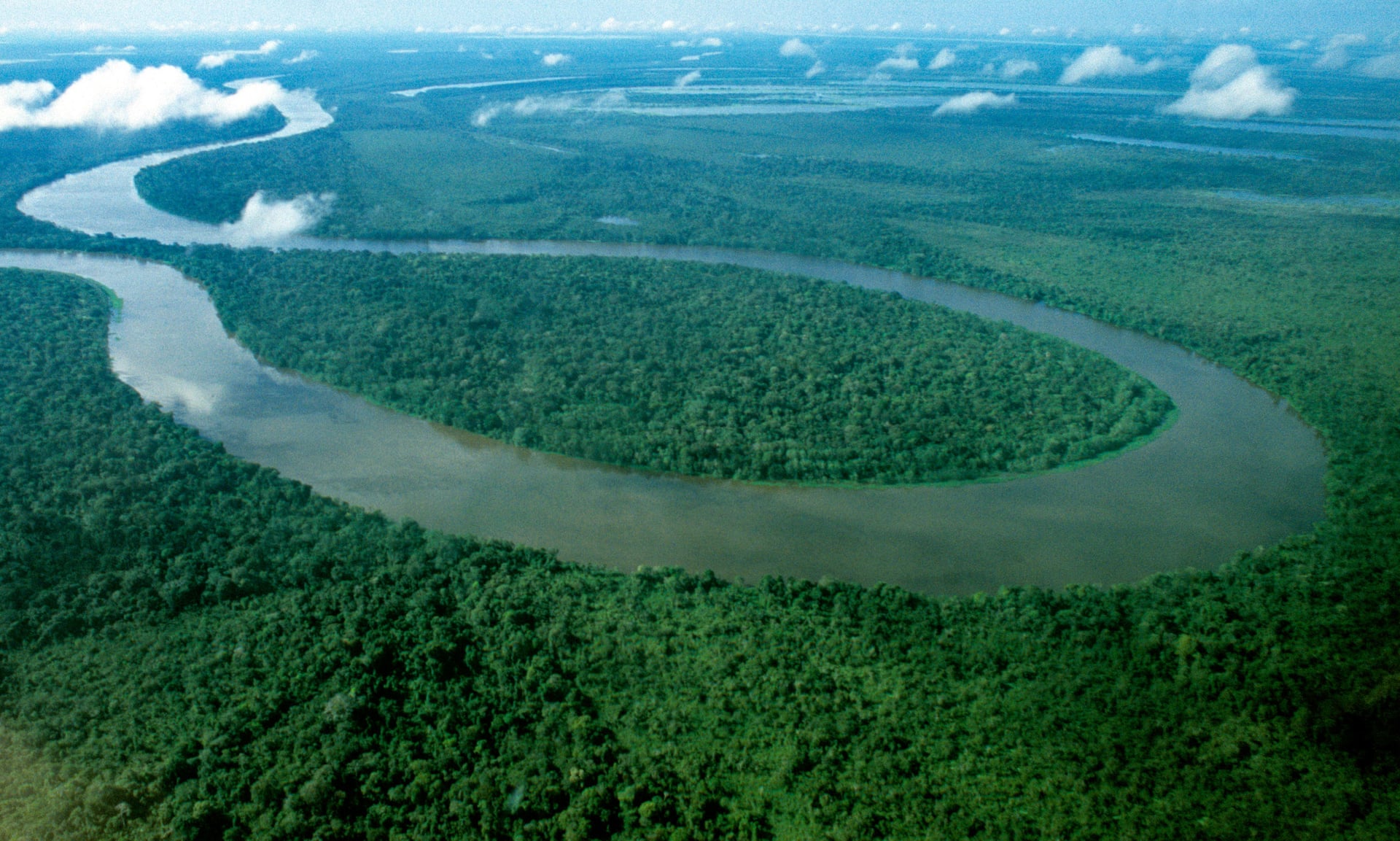 Reforestation is seen as essential if the world is to restrict warming to 1.5C, as outlined by the UN. Photograph: Otto Bathurst/Jon Arnold Images Ltd/Alamy

The boss of Shell has said a huge tree-planting project the size of the Amazon rainforest would be needed to meet a tougher global warming target, as he argued more renewable energy alone would not be enough.

Ben van Beurden said it would be a major challenge to limit temperature rises to 1.5C (equivalent to a rise of 2.7F), which a landmark report from the UN’s climate science panel has said will be necessary to avoid dangerous warming.

“You can get to 1.5C, but not by just by pulling the same levers a little bit harder, because they are being pulled roughly as fast and as hard as we are currently imagining. What we think can be done is massive reforestation. Think of another Brazil in terms of rainforest: you can get to 1.5C,” he told an oil and gas industry audience in London.

“It’s not what some people sometimes think: we’ll just do a little bit more solar, a bit more wind and we’ll get there,” he added.

Reforestation is seen as essential in the scenarios outlined this week by the UN’s intergovernmental panel on climate change, if the world is to restrict warming to 1.5C.

But Van Beurden stressed that meeting the challenge would be an uphill battle, because while it was “technically about doable”, it would not be commercially viable without changes to government policies and regulation. “Already to get to less than 2C will be [a] quite unimaginable, unprecedented scale of collaboration. Getting to 1.5C is a major challenge on top of it,” he said.

But the Shell chief executive was adamant that gas, which makes up a growing share of the firm’s portfolio, would have have a role to play in a 1.5C world.

“You can have an endless discussion about semantics. Is it a transition role, a destination role? In the end it is a bit of both,” he told the Oil and Money conference.

He said observers should not mistake headlines on the company’s forays into low-CO2 projects as a sign it was “going soft” on oil and gas.

In the past year, Shell has made investments in electric car infrastructure firms, offered support to the government bringing forward its proposed ban on new petrol and diesel car sales and bought up one of the UK’s biggest electricity and gas suppliers.

Van Beurden said renewables would become a bigger part of what the company does in future, but it could only move as far as society did.

“That means Shell’s core business is, and will be for the foreseeable future, very much in oil and gas,” he said.

Separately, Qatar, the world’s biggest exporter of liquefied natural gas (LNG) said there was no doubt gas would be a fuel of the future, even with tough climate targets. “We believe natural gas will continue to play a key role, not as a so-called transition fuel but rather in our view, a destination fuel,” said Saad al-Kaabi, chief executive of Qatar Petroleum.

The state-owned company recently announced plans for a significant expansion of its LNG production and exports, which account for nearly a third of the UK’s gas imports.

Kaabi said it was difficult to believe in the IPCC 1.5C report if it did not spell out the cost of hugely reducing the world’s reliance on gas. But he denied he was being dismissive of the report. “My comment is it doesn’t make sense that you could get rid of so much [oil and gas] volume unless you give me a solution that is different from just renewables,” he said.